Congratulations to all the Eisenhower Instrumental Music students that participated in the MSBOA District 16 Band/Orchestra Festival this past weekend. Each of our three groups,  the Concert Band, Symphonic Band, and Wind Ensemble performed wonderfully on stage and represented themselves in the highest manner possible. We are the only UCS school that had three performing ensembles at District Festival, and we could not have been more excited!

This year each the Concert Band received a very high Second Division, while the Symphonic Band and Wind Ensemble both earned straight First Divisions!!  Every group performed extremely well and we could not be more proud of your accomplishments!  Out of 15 performance categories Wind Ensemble earned all A’s, with several marked as A+’s!!  The level of musicianship, dedication, and behavior displayed this weekend was truly second to none. Thanks to all these fine students for all their effort and hard work!!

If you would like to hear a recording (COMING VERY SOON!) of these performances please click the links below: 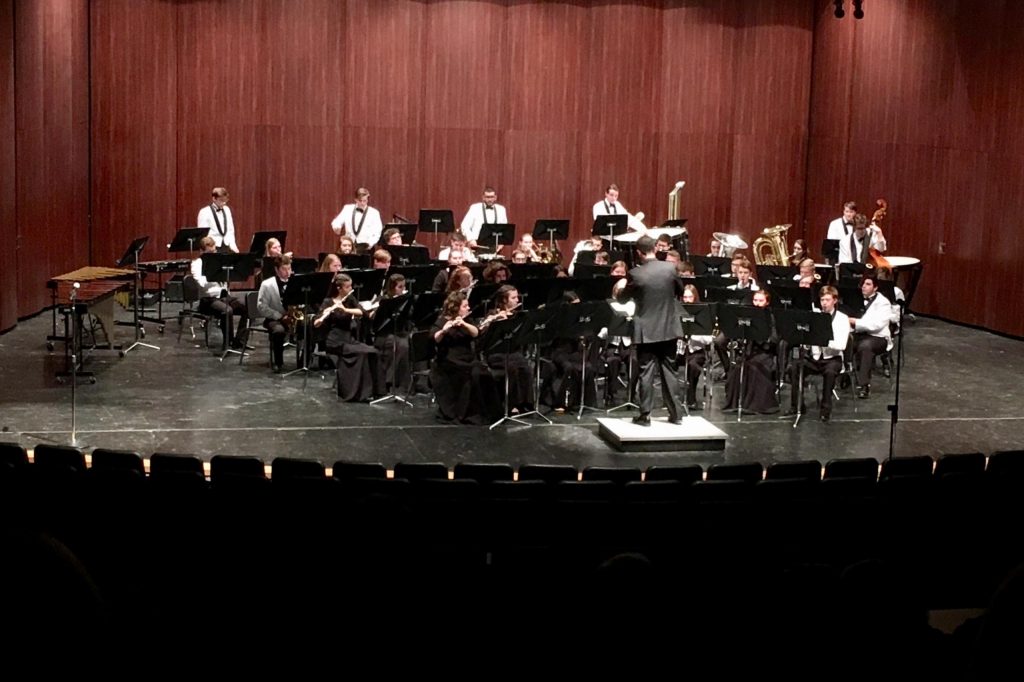